You can translate this page here.

How long is the school closed in Miyagi prefecture and Sendai city? 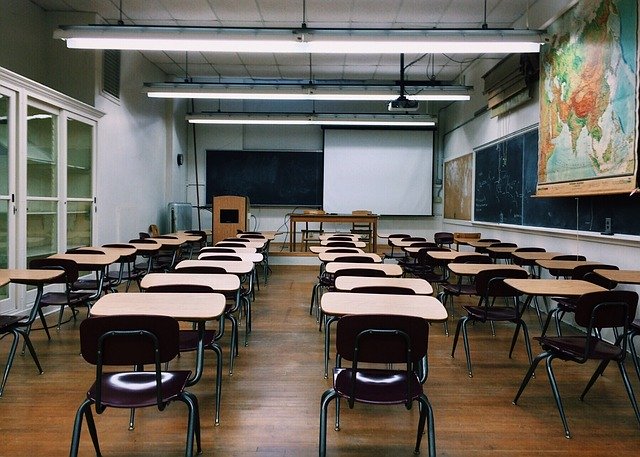 Sendai elementary and junior high schools will be closed until May 31st.

Maybe, all schools in Miyagi will be closed until May 31st. 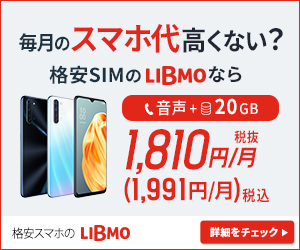 Translate the article with Google Translate.

Extend school closure until May 31, including elementary and junior high schools in Sendai, to resume on June 1.

Mayor Kazuko Kori Sendai and Mayor Hiroshi Sasaki held a temporary press conference on the 30th and announced that the temporary closure of the municipal school would be extended until May 31 and resumed on June 1.

The entrance ceremony will be set again from June 1st. In order to secure the number of classes by prolonging temporary school closures, it has also clarified a policy of setting school days during summer vacation. 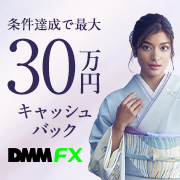